Meetings in the Alps  – for those who value communication

The Swiss publishing project Lammli Media, under the aegis of which the magazine Swiss Health is published, has opened a new platform for informal business communications – Meetings in the Alps. The first conference was held in the center of Zurich, in the Bar au Lac hotel. The format adopted for the event – a casual meeting – facilitates the discussion of serious topics in a relaxed atmosphere. Meetings in the Alps are planned to be held as regular thematic meetings for the development of communication and the support of intersectoral interaction via the help of media technology.

This time, the key topics of the conference were Swiss health, the hidden potential of interaction with the Russian-speaking target audience, cross-marketing with other areas, and the opportunities offered by the media in this field.

The event brought together representatives from famous Swiss clinics and the Swiss and Russian business communities, famous doctors, and other guests from Europe and the CIS countries. One of the moderators of the meeting was the famous Russian TV presenter Dmitry Dibrov.

Open and informal communication between representatives from different industries and Swiss business circles meeting with their target audience created a unique atmosphere of communication, bringing it to a fundamentally new level and encouraging the emergence of new growth drivers for projects from various market segments.

«During this recession and decline in business activity, it is extremely important to look for new ways of building and maintaining contacts, growth and interaction», says Maria-Anna Lammli, the head of the Lammli Media publishing house. «Therefore we decided, with the help of our media outlet, to create a platform for such business meetings in an informal setting. We hope that these events will help Swiss businessmen build effective communications in order to achieve optimal results with their partners from Russia, the CIS and the Baltic Countries».

The sponsors and partners of the event were Swiss Airlines, the Swiss bank CornerTrader, the trading house of the elite Swiss cosmetics company Spitzenhaus, Blackcitycars, the producer of black caviar Antonius Caviar, and the VIP Service of Zurich Airport. 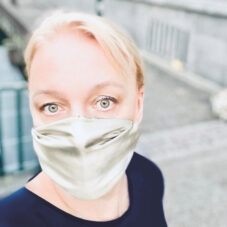 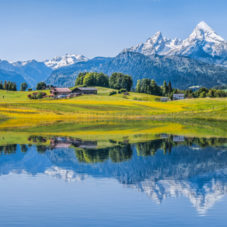 The 5th Swiss-Russian Medical Forum will be held in Moscow, at the Sechenov University on September 21-22, 2018
News > 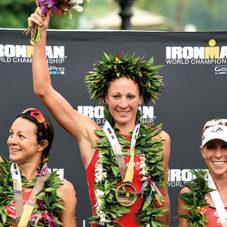